At the intersection of international relations and comparative politics, my research interests are connected by the threads of political leadership and policy-making and migration. I have written works on coups d'état, state formation, as well as forced and voluntary migration.

My dissertation provides a new look at the unintended consequences of principal-agent problems in regimes that have a small selectorate. I collected a new data set, accumulating the most intensive collection to date, of town charters. Making use of these archival materials, I look at the influence of political agents on urban economic openness and the emergence of a national market. I then use this historical data to motivate a study on the success of current-day movements for increased autonomy. I look along these historical economic boundaries to see if they continue to see themselves as separate from the larger state in the present-day. This project is undertaken in the context of long-established European states: the United Kingdom (England, Scotland, Ireland/Northern Ireland) and France. 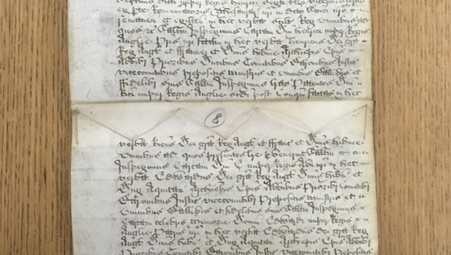 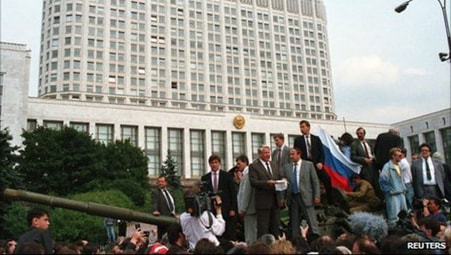 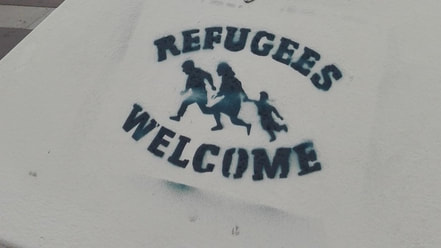 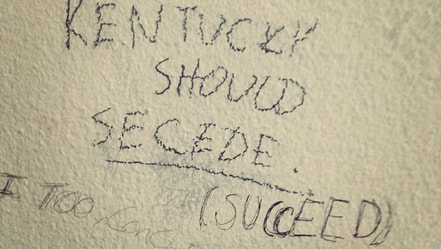